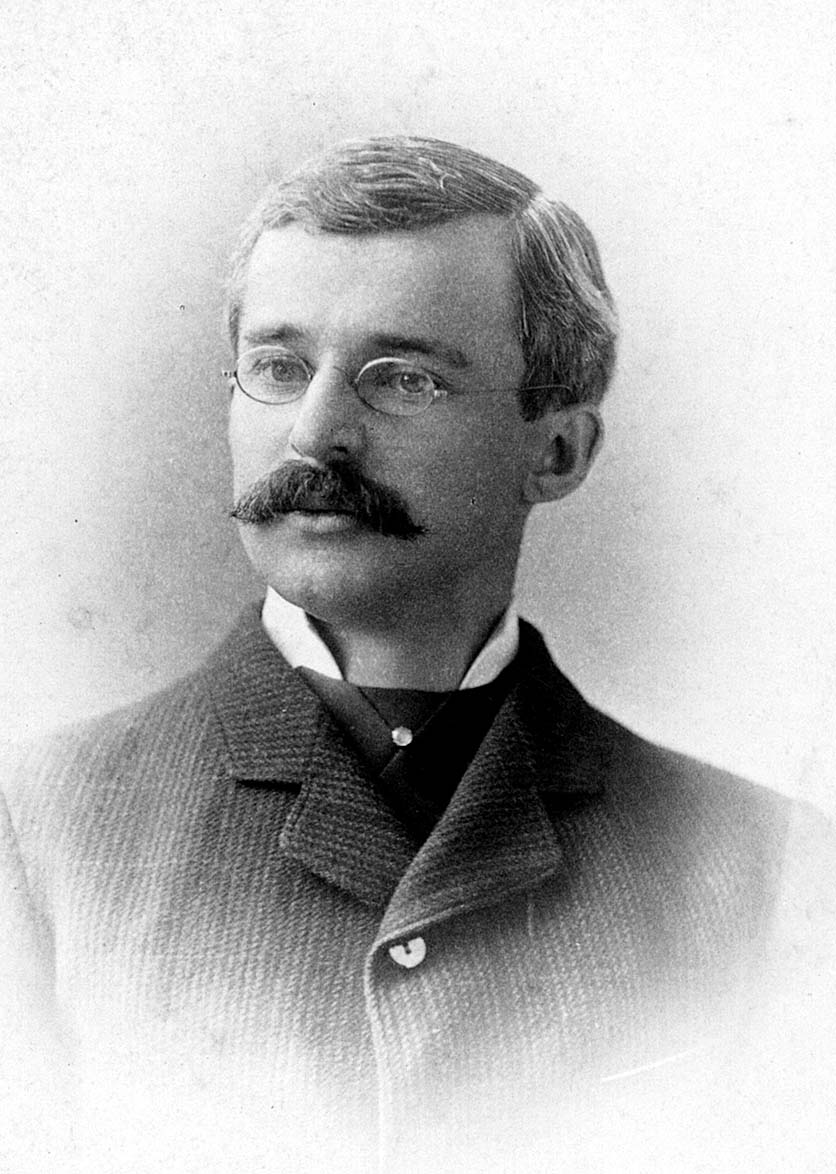 Established in 1908 by Edward H. Williams, professor of geology and mechanical engineering, the Williams Prizes, which range from $200 to $1000, recognize outstanding work in writing and performance. To be eligible for the prizes, all work submitted must have been completed in a Lehigh course or internship during the 2018-19 academic year with direct or indirect supervision by Lehigh instructors.

To enter the competition, or for more information, download the pdfs by clicking on the following two links:

Archive of past years' programs (downloadable pdfs), including lists of winners: